PLEASE NOTE! We will be CLOSED Sunday, April 5th, for the Easter holiday. We will re-open on our regular schedule Wednesday the 8th. Enjoy the day! 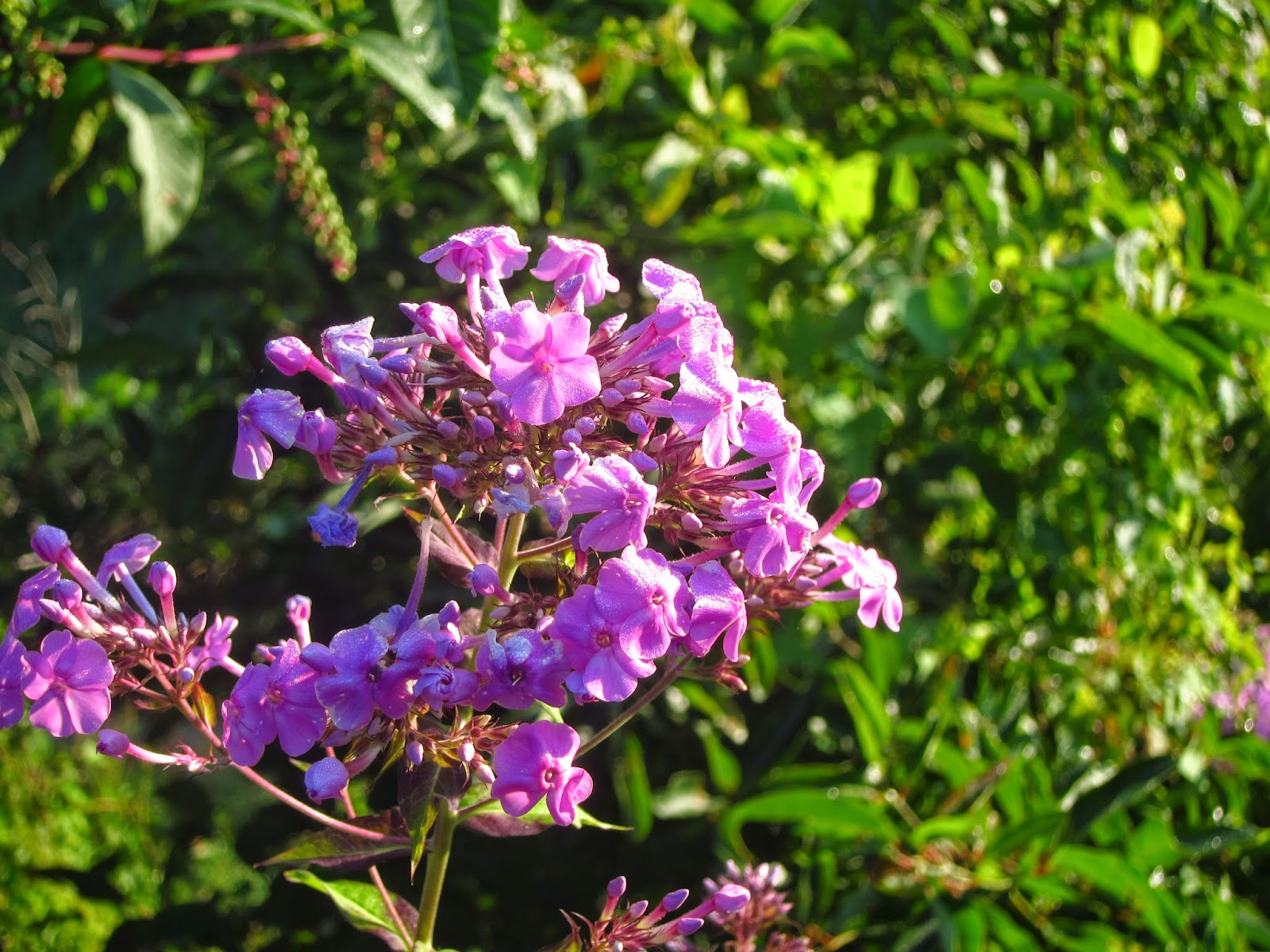 New Trike in the Shop!

Here's some exciting news... The new TerraTrike Traveler folding trike has arrived!  Priced at a very competitive $1999 for the 24-speed "Base" model, it folds up nice and small for travel.  Similar in design to their popular Rambler model, it's a very comfortable and nice-riding trike.  Come on in and check it out!

Terratrike Traveler
Posted by Tim at 6:19 PM No comments:

Sprucing up an old classic!

While most folks know bikes@vienna for our selection of folding bikes, as well as recumbent bikes and trikes, not as many know about our interest in refurbishing older, quality bicycles. We're not necessarily talking about antiques here, but rather those great bikes built back in the 60s, 70s, and 80s. Some of you are probably aware that Tim has a pretty sizable collection of older bikes, and really enjoys riding and fixing up such machines. That's carried over into the business as well, and over the years, we've brought some fine older bikes back up to snuff for their owners.

One good example is this lovely bike featured here.  Last summer, a customer came in and asked if we could recommend any shop that might appreciate and be willing to work on an older Miyata road bike. Well, not only is bikes@vienna just such a shop, Tim is a big fan of Miyata touring bikes... so much so that he moderates a Yahoo group dedicated to those and similar bikes.

As with all such projects, we took the time to check the bike over thoroughly to discover what issues it might have. We also had a good chat with the owner, to get a sense of how they felt about the bike, their history with the bike, and what their goals were in bringing it to us. The owner had a number of adventures on the bike in the past, including overseas travel, and wanted to get it back into running condition after sitting idle for several years. In addition, he was hoping to upgrade a few items in the process, for both appearance and practical reasons.

There was nothing really "wrong" with the bike, as he brought it in, aside from needing a bit of basic maintenance and TLC, as you can see.  However, the owner really likes the bike and wanted to do a few things to make it just a bit sharper looking and better performing.

Drivetrain performance was fine from the owner's point of view, so we focused our technical attention on the braking system. While the original brakes worked okay, most older caliper brake systems can see significant improvement by replacing the older brake levers that have exposed cables to the more modern "aero" style levers with concealed cable routing.  It really has nothing to do with the aerodynamics, but the manner in which the cables are routed and pulled by the levers is a bit smoother and more efficient than the old style.  Many folks also find they prefer the tidier look of the concealed cable routing, though that's a highly subjective question.

For both appearance and comfort, the owner wanted to change out the good quality but much worn old factory saddle.  The saddle he chose is the excellent Brooks Champion Flyer, essentially a sprung version of that company's venerable B.17 design.  Brooks saddles have been made for over a hundred years, using the same materials, tools and techniques today as at the beginning.  Basically a steel frame with a tensioned leather "body" suspended on the frame, many cyclists (including Tim) consider them the most comfortable and attractive saddles available.  On the other hand, saddle choice is a highly personal matter, so not everyone will agree.

Finally, the original foam hand grips were dried out and and degraded to the point of falling apart. Given the choice of saddle, the natural thing to replace them was Brooks leather bar tape in a matching shade of brown.  Soft and smooth, leather provides a great gripping surface, and is comfortable with and without gloves.  It looks very classy on an older fine bicycle, but it is a bit on the expensive side.  A less pricey alternative would be some variation on cork or synthetic cork substitute, which are available in a tremendous range of colors to suit your needs.

The customer was very pleased with the end result, and the bike looks really sharp and rides great. Do you have an older bike sitting in your garage?  Could it use a bit of an update or sprucing up?  Have you thought you might starting riding again more if only it were a bit more comfortable, or rode a little more smoothly?  Why not bring it in for us to look at... all estimates are free of charge, and we really enjoy working with people to rejuvenate a trusted two (or three) wheeled friend.

Due to weather conditions, we've decided to play it safe and close the store, as of 2:00pm Sunday, March 1st.  We will re-open for our regular hours on Wednesday.  See you then!
Posted by Tim at 2:04 PM No comments: